The journey can be long and filled with unforeseen obstacles and challenges. Our heartfelt goal is to provide a physical and virtual space for caregivers to connect, recharge, learn, grow and heal from caregiver burnout.
DONATE

Each donation is an essential help for caregivers, their families and medical research 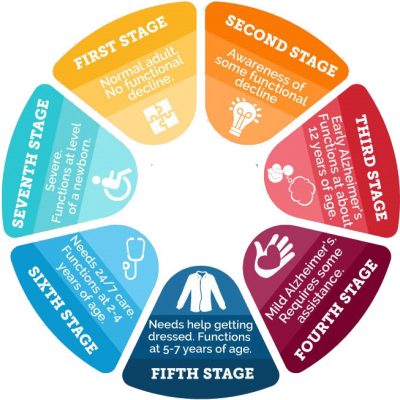 THE SEVEN STAGES OF

Click to ‘Learn More’ about a detailed summary of Young-Onset Alzheimer’s.

Every dollar donated goes towards helping a family and caregiver in need.

Volunteer today and improve the life of a family and caregiver in need.

We Walk This Together is a Texas 501 (c)(3) organization, supporting families & caregivers of those diagnosed with Young-Onset Alzheimer’s disease and other dementia related conditions

FRISCO WEATHER
Start typing to see products you are looking for.